Skip to content
This site has limited support for your browser. We recommend switching to Edge, Chrome, Safari, or Firefox.

Jade is a type of mineral known for its green varieties, even though they exist in Lavender, Yellow and White varieties as well. The word "Jade" is used loosely for two kinds of jade — Nephrite Jade and Jadeite. 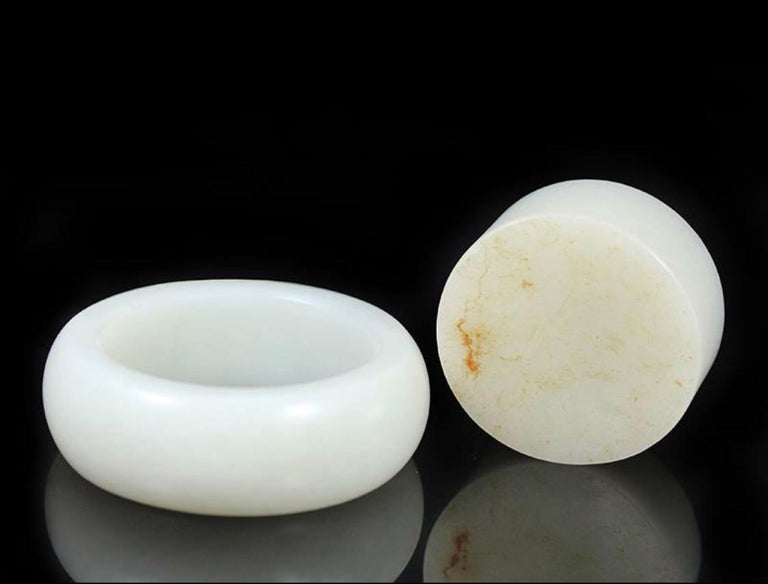 Mutton Fat Jade — a variant of the Nephrite Jade family.

Jade has been mined and carved in China ever since the Stone Age. Early jade artefacts include ornamental pieces such as beads, buttons and was even used in tools and weapons. 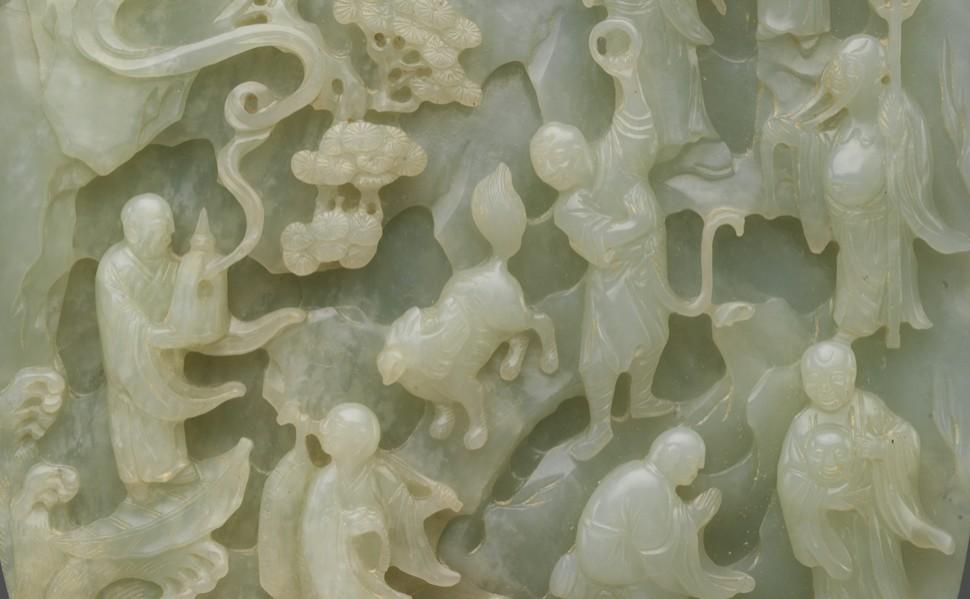 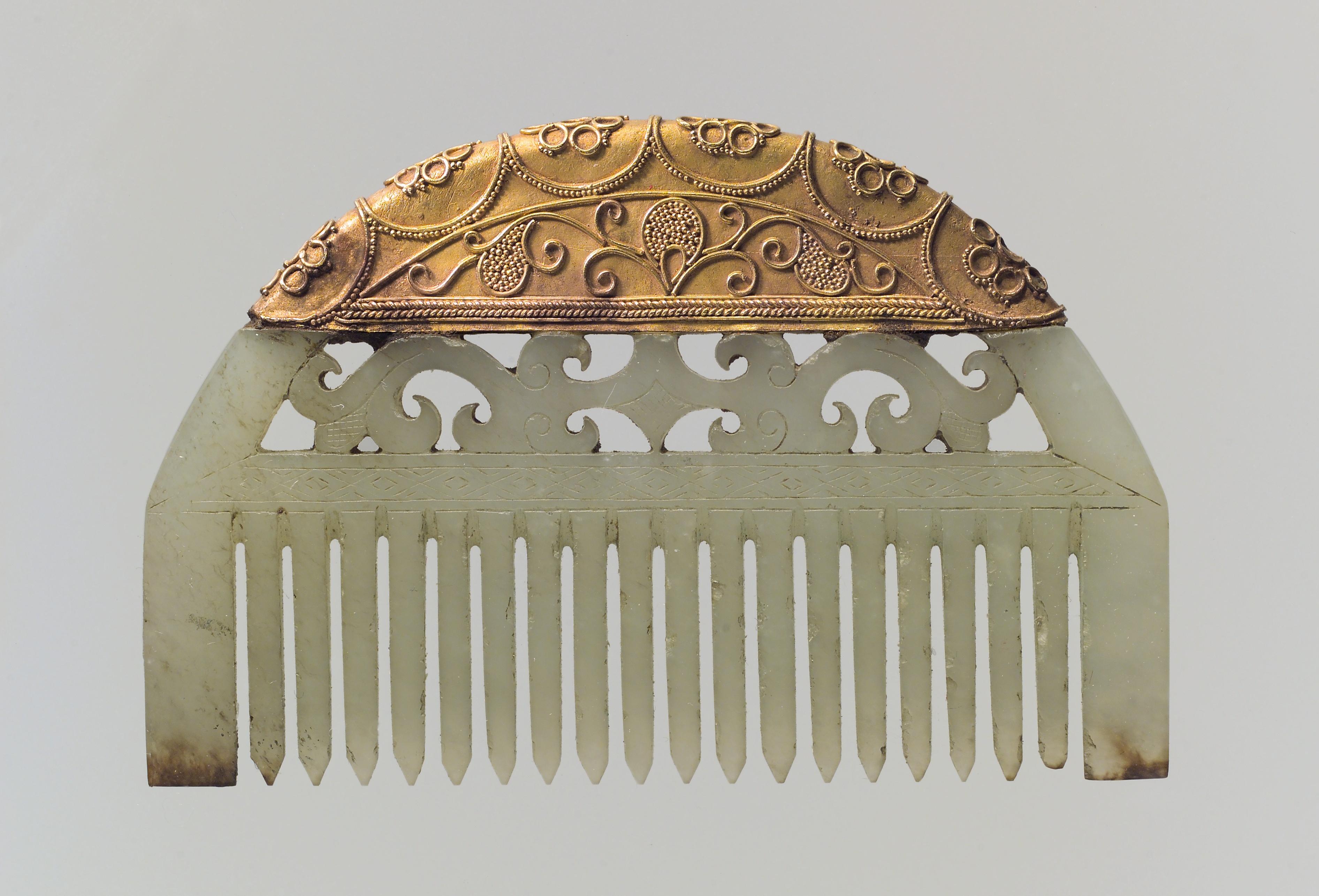 This gemstone was also known as the "Emperor's Stone" as its Chinese character "玉" resembles "王" which means "emperor". In China, Jade is regarded as a symbol of status, spirituality, purity and health, which is why we would normally see them as jewellery worn daily. 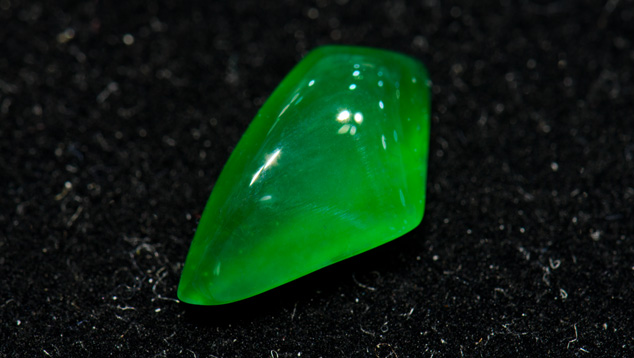 Emperor Green or Imperial Jade is the most prized type of Jade.

Jade was worn as a form of protection from bad luck and evil. In ancient times, Jade was used in burial ceremonies where emperors and aristocrats would be buried in jade suits made from solid jade plates and sewn with gold wire or silk threads.

By the 14th century, Jadeite began to be traded to China from Burma as most of the supplies of Nephrite Jade has depleted due to its importance and demand. Jadeite became the Chinese artisans choice of material as they were much more harder, denser and easier to work with.

Even today, the Jade market is dominantly owned by Myanmar (formerly Burma) where majority of the jadeite is mined and processed.

"Gold has a price; Jade is priceless."

How is Jade valued?

Jade is rated or assessed by these 4 qualities:

While we are all familiar with Jade's green colour, truth is they come in others colours such as Lavender, red, orange, yellow, gray and more.

The most desirable colour is still the Imperial Jade or Emperor's Green which is a vibrant emerald green colour. It must be pure and evenly coloured, not even a speck of grey or other hues should be visible. Lavender Jade is also the next valuable type of Jade as it is one of the rarest form of Jade. 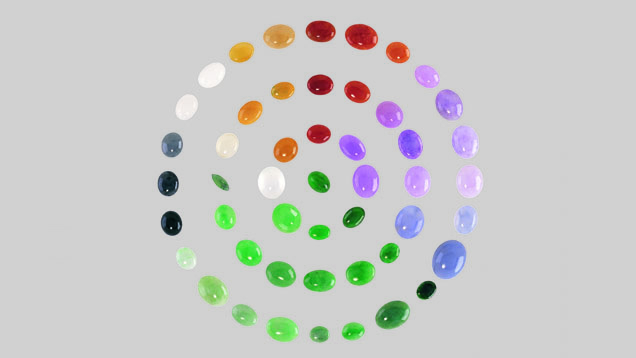 Generally, the more untainted by impurities your jade is, the more valuable it is. Naturally occurring veins and streaks (sometimes of a different colour) on your Jade may seem attractive, but its price would never match up to an evenly coloured Jade.

Jade varies in transparencies, those that are opaque are less valued while those that are translucent are more expensive. With that being said, some jade may be uneven coloured but due to its transparency, they may be valued more than others.

Usually the finer and smoother the texture of the stone, the more transparent it will be as opposed to those with a rough texture, and thus the relationship with texture to value follows this correlation.

Jade is cut and polished mainly in China and Myanmar today. They could be cut into cabochons for rings and necklaces or bangle from single-cut stone.

Jade bangles are expensive as jade cutters could have to work with a piece of rough jade and results in great deal of material and weight loss, similarly for Jade rings. 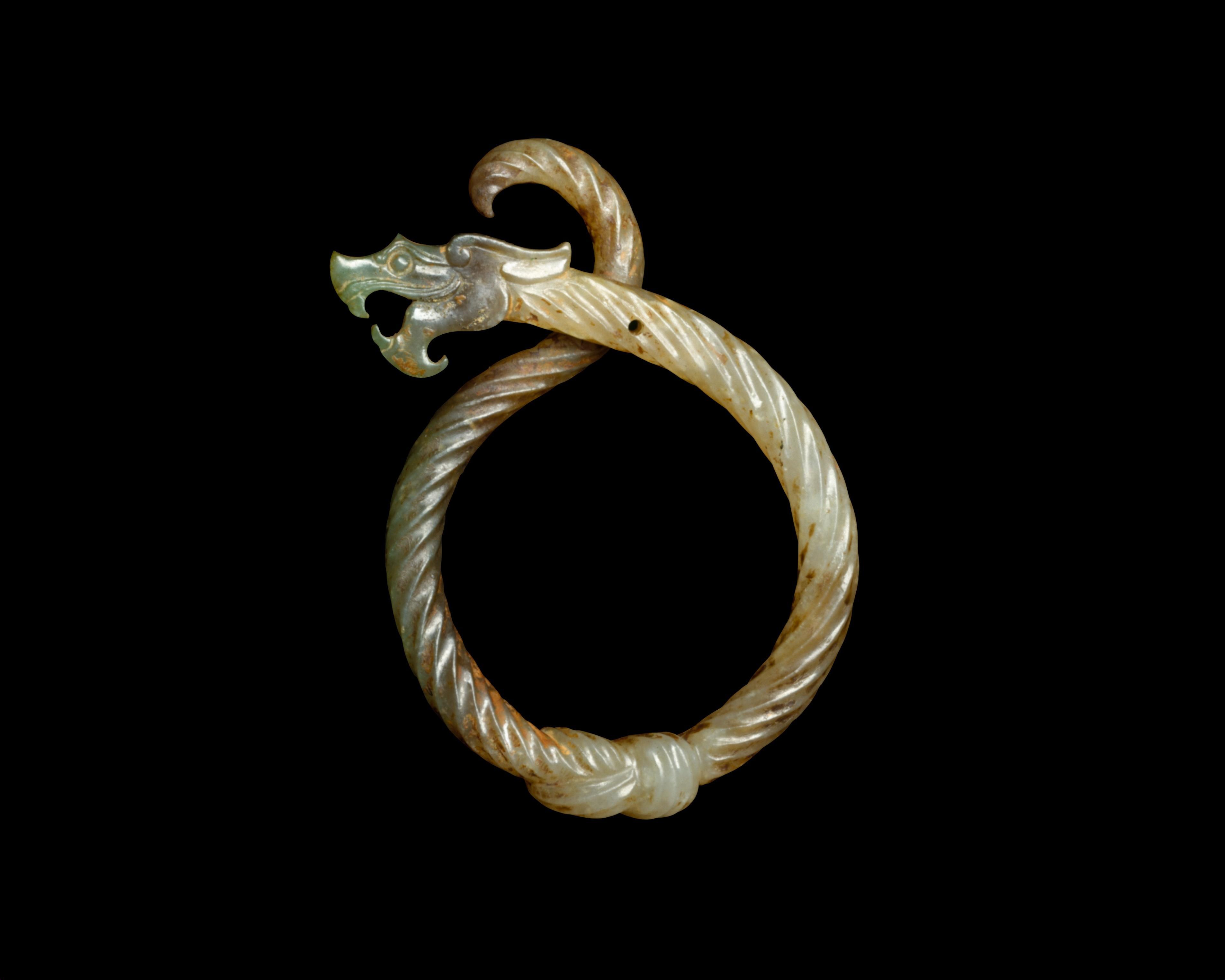 What does Jade mean to you?

See all the Jade pieces we have here.